HomeBlog
The Coolest Car Trends and Tech of 2019

The Coolest Car Trends and Tech of 2019 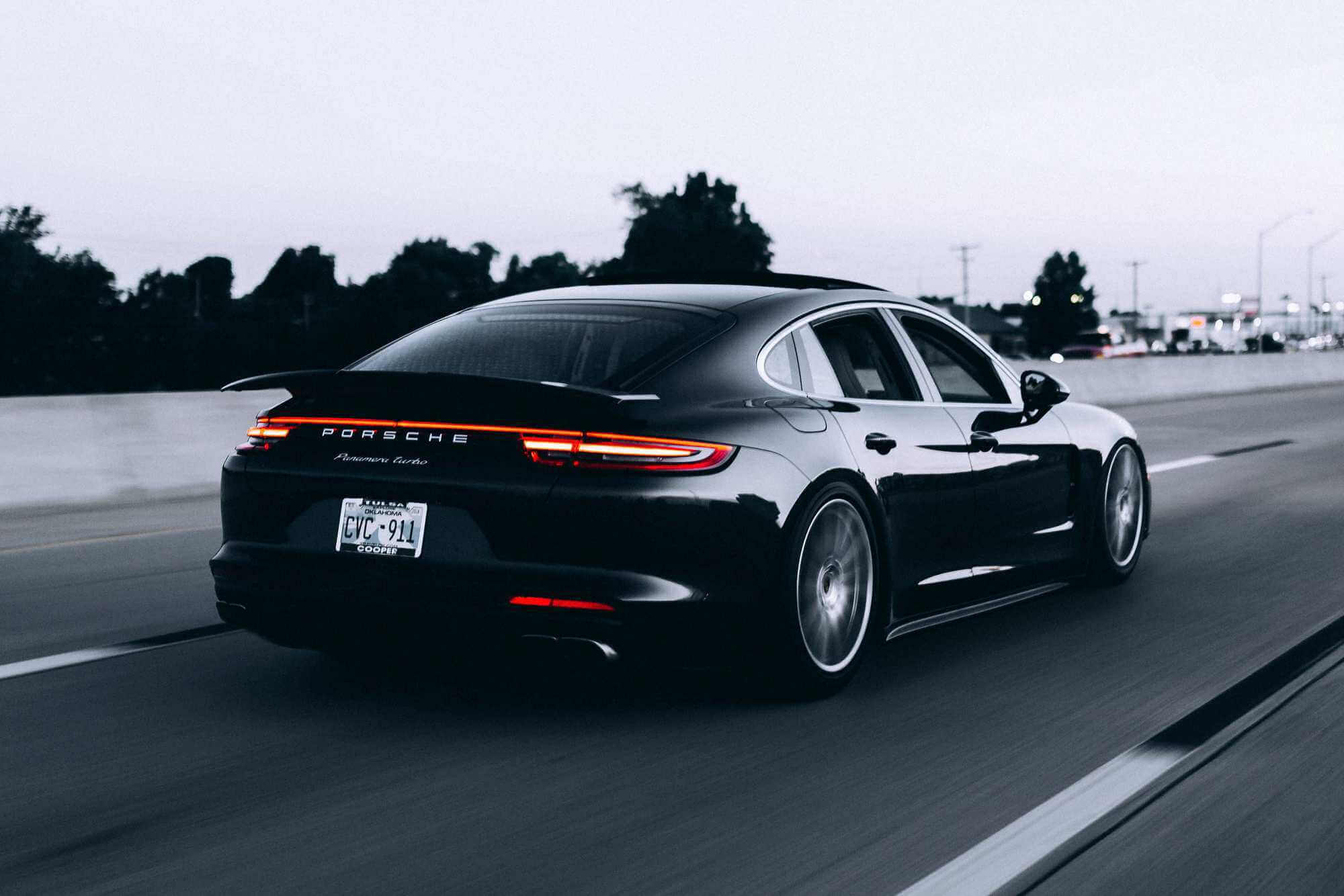 Remember when you had to crank the handle to open the car window? And now cars drive themselves? Like a lot of other technology and inventions, automobiles have been constantly evolving as new scientific discoveries are made.

What are the coolest cars to look for in 2019 and beyond?

In most of the developed world, cars are the primary mode of transportation. You’ve most likely traveled in a car even if you weren’t the one driving it.

Traveling in cars is usually considered pretty safe, but it is a bit pricey. Many businesses are making moves towards a safer and more affordable approach to driving. Ride-sharing, electric cars, and self-driving vehicles are among the hottest topics in the car world today

Let’s take a drive into the future, and we’ll make a few pit stops at some of the coolest things happening in the car world in 2019.

While they are certainly not new, hypercars are rising in popularity in the car lover community. Basically, hypercars are ones that are built for maximum power and speed. These are considered an upgrade to “supercars.”

What makes hypercars so special has to do with their engines and body designs. Think aerodynamics and horsepowers to the max.

Buggati is expected to release some of the hottest new hypercars by the end of this year. These are newer generations to older models that were put out by Ferrari, McLaren, Mercedes Benz and more.

Hypercars are very, very expensive and not the most practical everyday car. The cheapest you’ll find this type of car is about half a million dollars. There is no ceiling for the cost since those who are able to own hypercars typically dump a lot of money into modifications and upgrades.

You’ll likely find hypercars in galleries, museums or on the drag strip.

Tesla, the brainchild of Elon Musk, has been on the rise for a few years now and they are quite a bit more modest than hypercars. They are primarily known for running on electric, making them a “greener” option to cars that rely on gasoline or diesel to operate.

Tesla’s cars have come to be more and more affordable. These custom built cars were once exclusively sports cars, but now, they have more practical and affordable options.

A Trendsetter in Self-Driving Cars

In addition to the eco-friendly automobiles, Tesla is an active player on the forefront of the self-driving car movement.

Tesla’s are still pretty exclusive because you can’t usually buy one of these bad boys off the lot. You have to go to a Tesla office to design yours and put down a hefty deposit.

The cheapest Tesla – the Model 3 – starts at just under $40,000 for the most basic model. This is pretty affordable compared to older models, but would still fall into the price range of the average luxury car.

Used Teslas are slowly becoming more available since people are upgrading to newer models. These are probably the only you’ll find on a lot.

Uber and Lyft are two of the most popular names in the ridesharing world. These two companies have grown their empire with convenient apps that allow you to call upon and track your ride from your smartphone.

These ride-hailing services are particularly popular in situations where parking fees are outrageous or customers plan to enjoy some sort of mind-altering substance. Taking an Uber or Lyft can save both lives and money.

Get Where You Need to Go (on the Cheap)

One of the main benefits of riding with Uber or Lyft is that you know the set rate that your ride will be before you even call a car. This price is typically much more affordable than a taxi, unless you’re in a surge zone. When rides are in high demand, the prices go up a bit.

When you order a ride through an app, you’re given some information about your driver. Since your ride is completely charted and recorded, your driver is less likely to harm you. This security is great, especially if you’re heading home from a night of drinking.

Shared autonomous cars are a newly emerging concept that is being implemented in cities around the United States. One of the companies that is leading in this area is Waymo.

Many people are skeptical of autonomous cars since they don’t understand how a car is “intelligent” enough to drive itself without crashing into things and people around it. One of Waymo’s main goals is actually to reduce auto collisions.

The technology that operates Waymo is built upon research that Google has been conducting for 10 years now. They are currently modifying cars of different makes and models, such as Toyota Priuses and Chrysler Pacificas, to include this advanced technology.

Waymo is not open to the public yet, but they do have some cars on the road. These cars are currently transporting people who are part of a confidential research program. So many people are interested in being test riders that new sign-ups are directed to a waiting list.

Waymo is currently conducting its research on the streets of Phoenix, Arizona. As the technology is further developed and deemed safe, the company aims to become the next Uber.

Like any new technology, self-driving cars come with a lot of questions. The biggest is safety. As a driver, you know that you have to be very alert in order to stay on the road, in your lane and out of danger.

These concerns are quite reasonable. This is why companies are “training” their cars to navigate real-life situations.

It is thought that self-driving cars may end up being safe than human drivers. If you own a newer car, you may notice things like parking assistance and notifications when you get too close to other objects. These sensors are often catching things before you do.

The biggest difference here is that, ultimately, you’re in control of the car. In a self-driving car, you’d simply be a passenger.

What’s Next for the Future of Auto?

It is crazy to think that humans have barely scraped the surface with all of the exciting technology and information that has pushed the car world to where it is today. There is so much that is yet to be discovered.

People were absolutely amazed by the first horseless carriage. Can you imagine their reaction to self-driving cars? They’d be blown away!

Are there any new features of automobiles or concepts that are being brought to life that you find absolutely unbelievable?